the European Travel Agents’ and Tour Operators’ Association (ECTAA) and representatives from Greece Hellenic Association of Travel and Tourism Agencies (HATTA) discussed the impact of the Russian-Ukrainian conflict on tourismat an extraordinary meeting on Tuesday, expressing at the same time its solidarity with the people of Ukraine and its partners in the travel industry.

“The Russian invasion of Ukraine stunned the whole world. There’s no justification for such an attack on a sovereign country, killing and displacing many innocent Europeans,” said ECTAA President Pawel Niewiadomski in a report.

“Travel and tourism are synonymous with peace and cultural understanding. ECTAA deeply condemns Russia’s attack on Ukraine. We call for a quick and peaceful end to this terrible conflict,” he added. 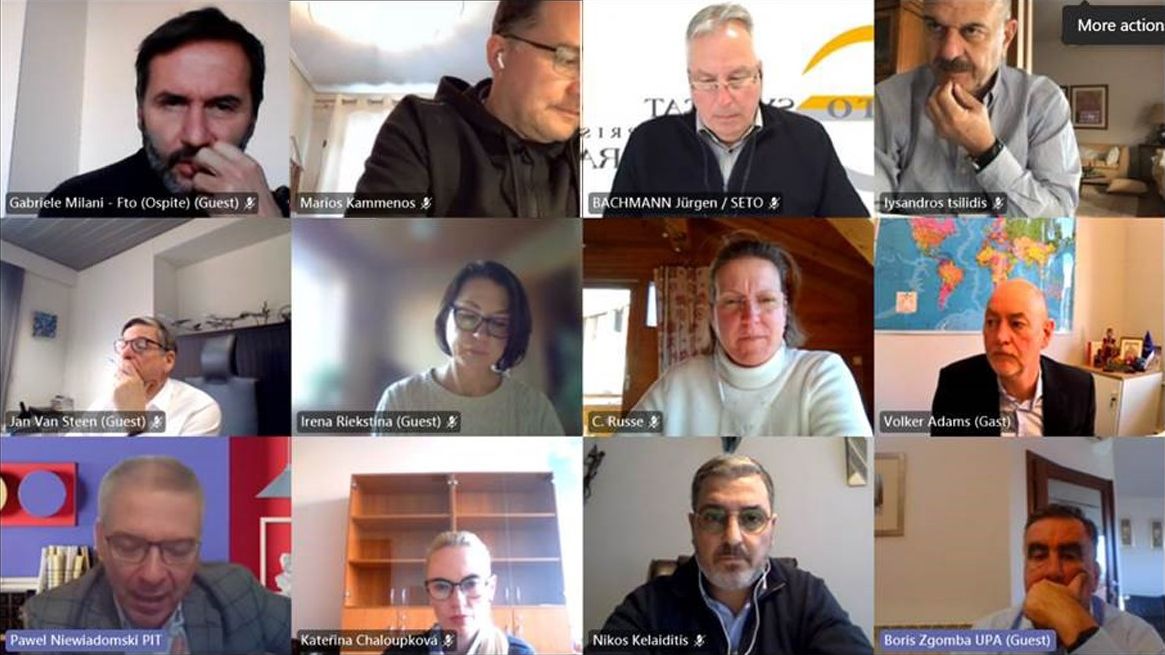 As far as Greece is concerned, the president of HATTA Nikos Kelaiditis stressed the importance of reaching new markets to fill the void created by the conflict which will lead to a drop in travelers from Russia.

In this direction, Kelaiditis proposed to develop a strategic plan to promote tourism in Europe in distant markets such as the United States, Canada, Latin America, Southeast Asia-China, Australia, Africa, the United Arab Emirates and India, so that EU Member States can compensate for the tourist losses of the Russian market in 2022 but also to strengthen tourist flows from these markets to European destinations.

Russia is one of the main source markets bringing in 2019 some 583,000 Russian travelers. The other EU countries affected are Finland, Estonia, Germany and Italy.

ECTAA also confirmed that bookings have stopped but there have been no cancellations so far. Travel and tourism associations are also concerned about the impending rise in fuel prices and its impact on travel spending.

ECTAA members will hold a new meeting next week to assess the situation.