The Ministry of Culture will carry out cultural projects of a value greater than 17 million euros in the town of Mytilini on the island of Lesbos, aiming to restore and upgrade iconic monuments and sites.

The announcement was made by the Minister of Culture Lina Mendoni during a recent inspection visit to Mytilene.

Ready to be funded by the Recovery and Resilience Facility (RRF), projects include work on the benchmark Mitilini Castlethe Aghios Therapontas Church and the Mosque Validated.

“With these cultural projects, we aim to strengthen and enhance the cultural characteristics of the island. In addition, we want to create growth opportunities that will decisively contribute to the recovery of the local economy and the creation of jobs,” said Mendoni.

The Minister added that the RRF and the National Strategic Reference Framework (also known as the ESPA) for the period 2021-2027, offer great funding opportunities for major projects on the island of Lesvos and in the North Aegean region. 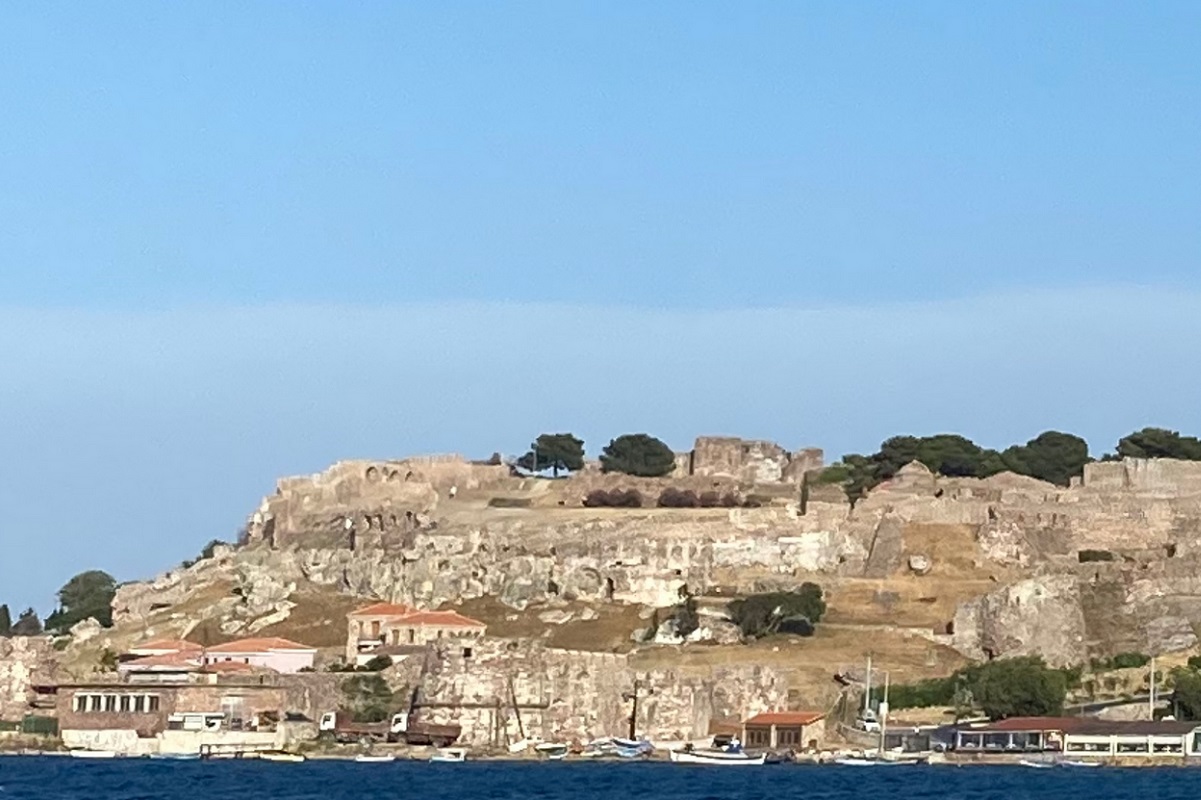 While on Lesvos, Mendoni visited the castle of Mytilene and inspected the ongoing works, budgeted at 2.5 million euros, which include the restoration of the remaining part of its walls.

Other projects in Mytilene include:

– The restoration of the Ottoman school (Medrese), budgeted at 1.5 million euros.

– Improvement works at the Municipal Gallery and the Theofilos Museum.

– Restoration works on the exterior and on the facade of the emblematic church Aghios Therapontas. A call for tenders will be launched in the coming weeks for the restoration of the dome and part of the interior space of the monument.

– Restoration works of the Valide Mosque which will be transformed into an exhibition space offering information on daily life in Mytilene in the 18th and 19th centuries. 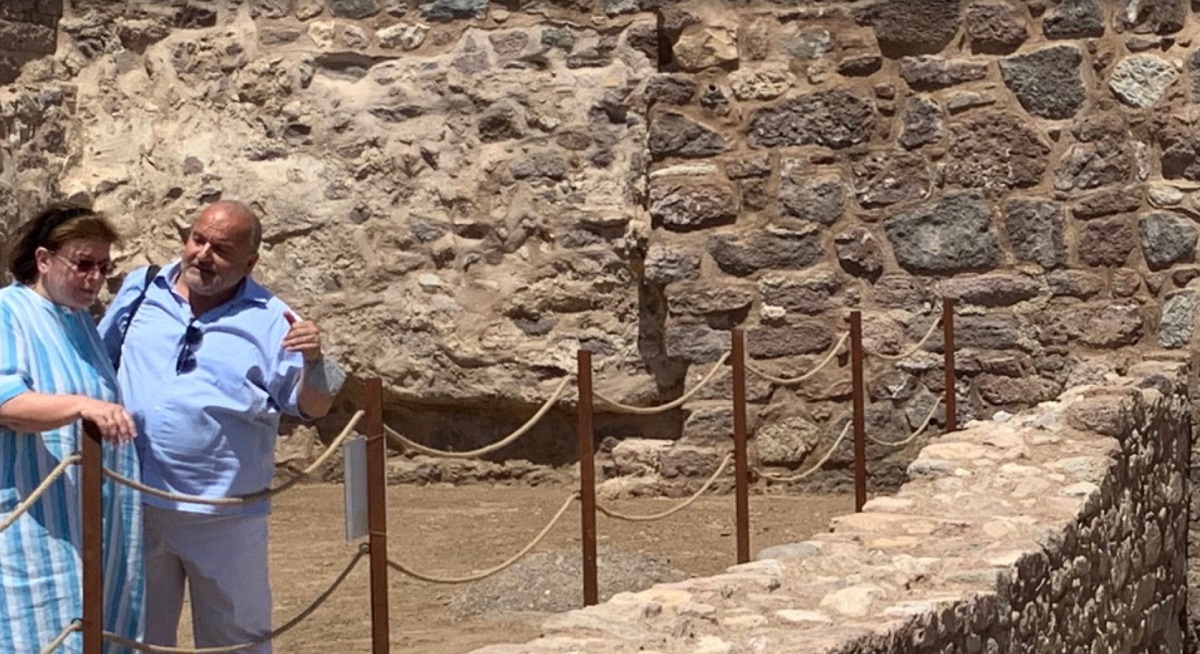 Mendoni also announced reinforcement works on the rocky slopes of Molyvos hill on the north side of the island as well as restoration works at the Zoodochos Pigi church in Vrisa which suffered major damage in a powerful earthquake that hit the island in 2017. 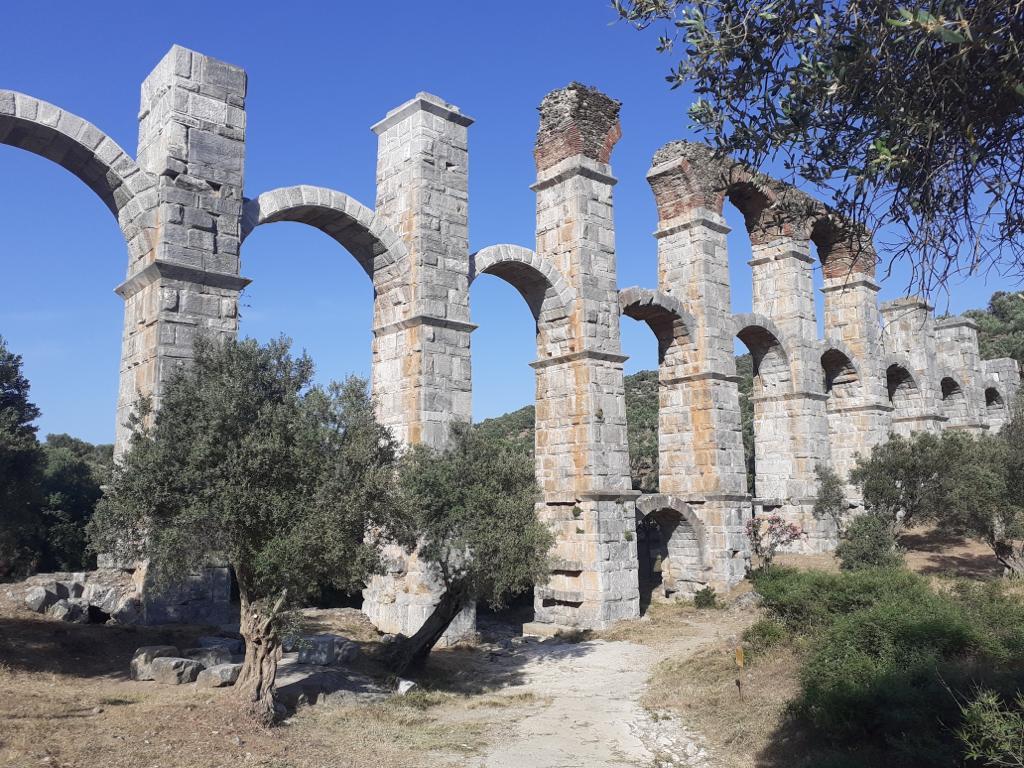 The Roman aqueduct of Moria

In addition, the ministry will prepare a study for the protection and restoration works of the Roman aqueduct of Moria located in the eastern part of Lesbos.

Follow GTP headlines on Google News to keep up to date with all the latest news on tourism and travel in Greece.